March 27, 2015
Good day peeps, If you are not watching EMPIRE, what are you doing? So there is this new series making waves on FOX, the name is EMPIRE, just concluded the 1st season that has 12 episodes, I am really anticipating the next and more seasons to come. What strikes me in the Season movie EMPIRE, is the Plot, the Character and then the Fashion sense. About the Fashion Sense, Cookie played by Taraji P. Henson had some amazing, fierce, sophisticated and elegant outfit that really caught my attention, what struck me about her outfits were the Prints and Patterns on most of the Body con dresses she wore in season 1, so I decided to recreate cookie's style in a body con dress. I searched my wardrobe, checked some online store but finally came up with this pattern, not exactly what cookie wore, but its a body con dress and I like the patterns on it

Cookie Lyon's outfits featured a lot of Body Con, Fur, Prints, Patterns, pumps, wedge and bootlegs from the time she left prison to her barging in appearance to office meetings, then dinner with family and her appearance to her son's performance. Taraji P. Henson is hot! 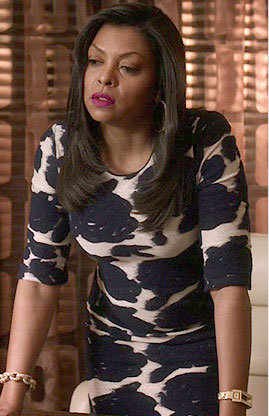 Here are some of Cookies Prints and Fierce outfits I love, I loved all her outfits in Season 1, I must say. FASHION SENSE 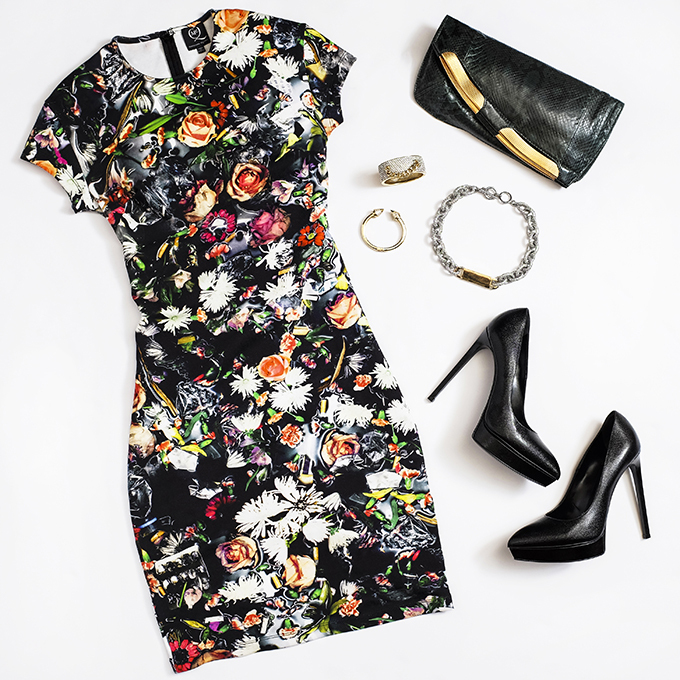 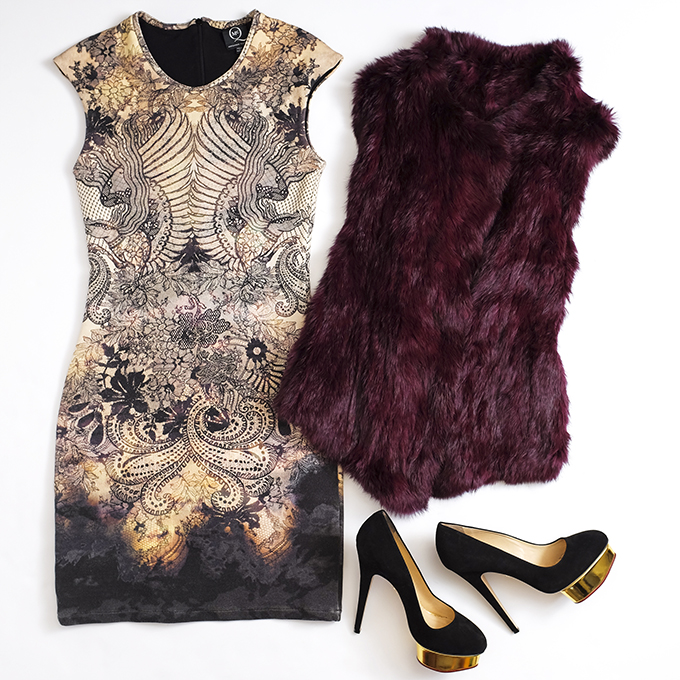 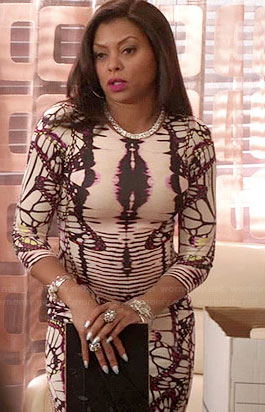 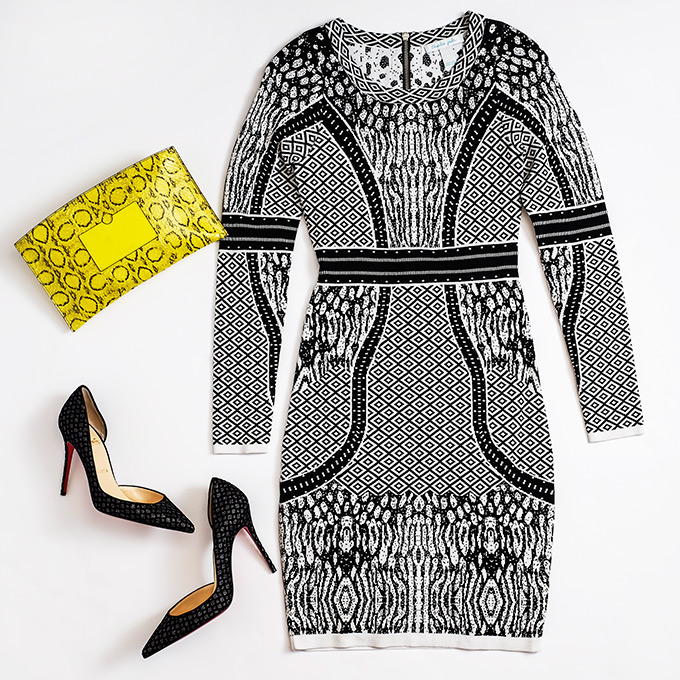 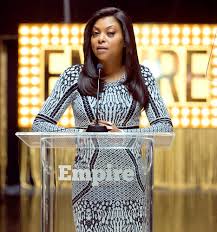 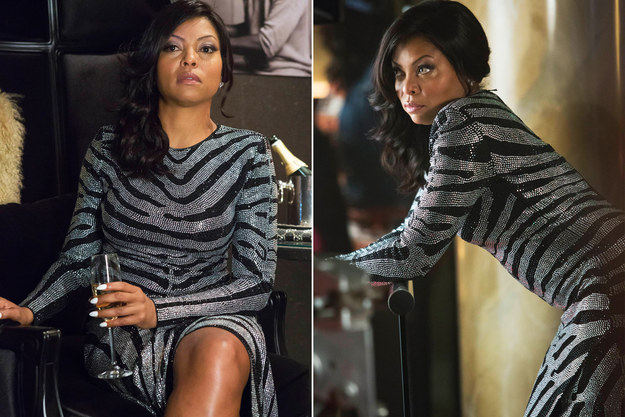 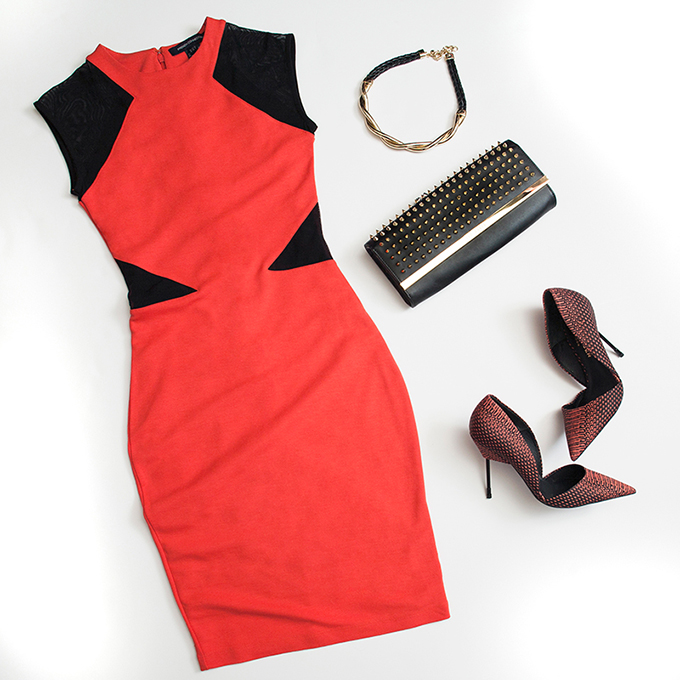 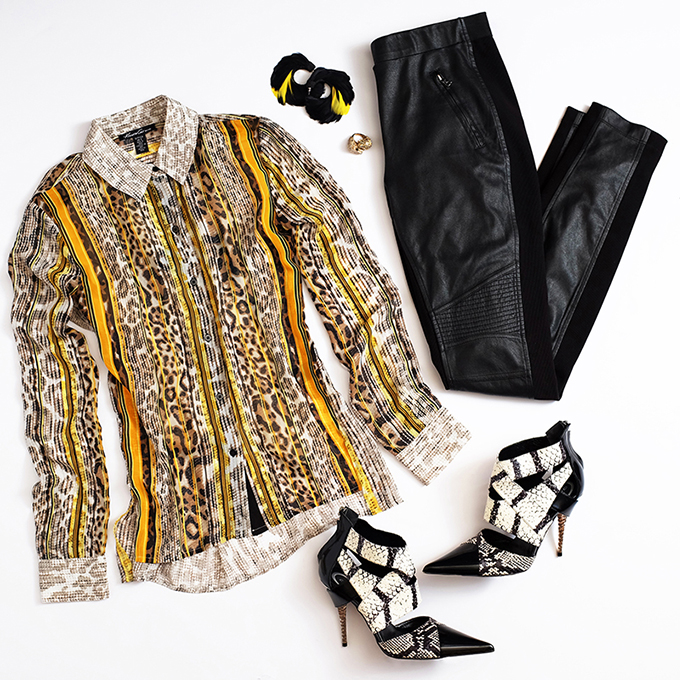 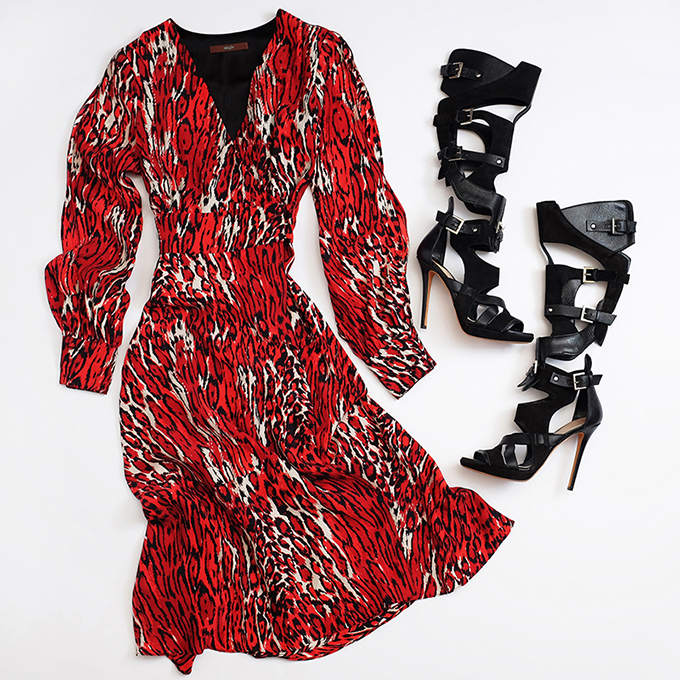 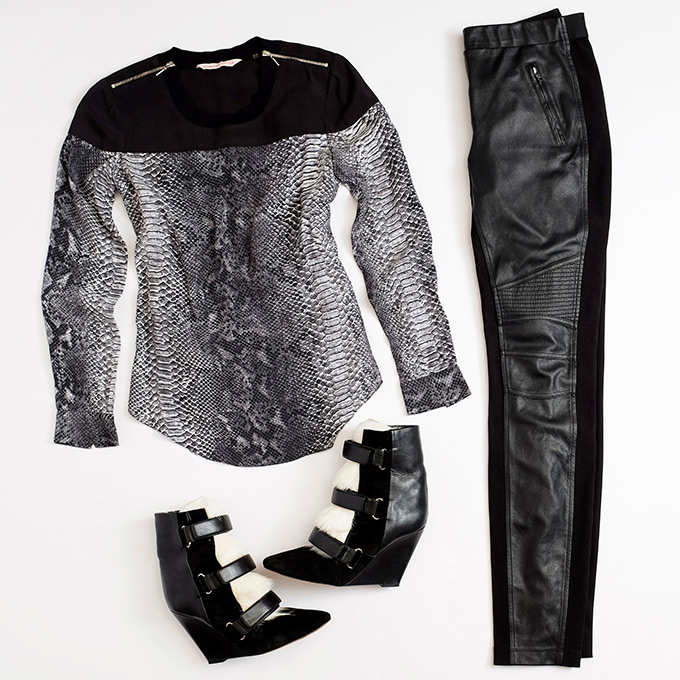 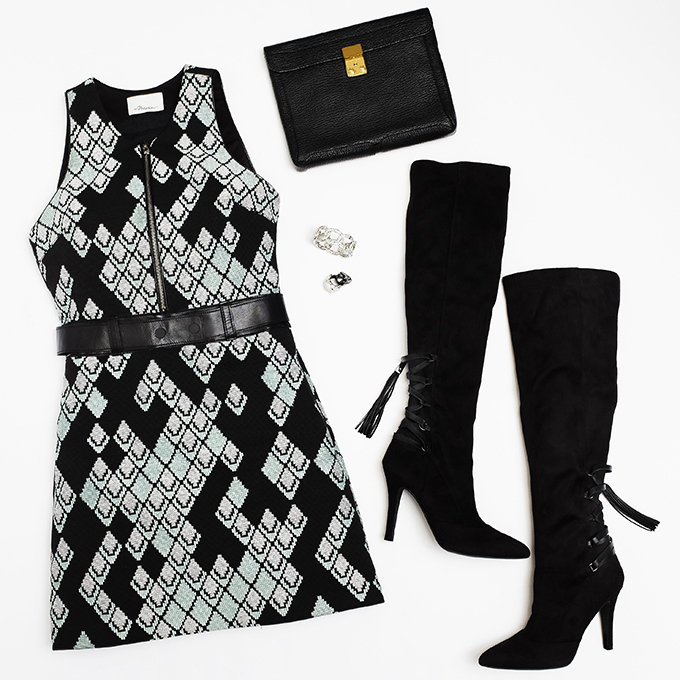 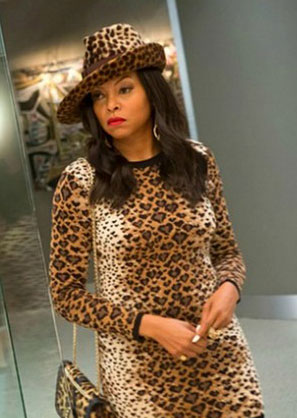 A lot of PRINTS and ANIMAL SKIN going on. You all need to watch EMPIRE to catch your fashion game on.
THE PLOT
The hip-hop soap opera centers around the members of the Lyon family, all vying for control of a record label, Too many lies, hate, scandal, power tussle, music, love, family and many more. As the series is still fresh, alot or a review cant be done on a season movie, I just indulge you all to watch. It reminds me of an onset nollywood movie and real life African family setting. 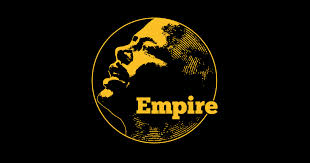 CHARACTER
Last week a Nollywood cast of Hollywood's Empire done by @ImaniDH on instagram went viral, some even went ahead to say while Hollywood call theirs EMPIRE, then Nollywood should call theirs KINGDOM hahahaha! so hilarious. Alot of music stars like Rita Ora, Snoop Lion, Jennifer Hudson and more starred in the series. Below are some of the cast :
Luchious Lyon- Terrence Howard
Cookie Lyon- Taraji P Henson
Jamal Lyon - Jussie Smollet
Hakeem Lyon - Bryshere Gray
Andre Lyon - Trai Byers
Anilka Calhoun- Grace Gealey
Vernon Turner - Malik Yoba
Becky - Gabourey Sidibe
Porsha - Ta'Rhonda Jones
Tiana Brown - Serayah
And many more.
Tomorrow is our great Nation Nigeria 's Presidential Election, please lets vote wisely and pray. After voting, please go back home and wait for your vote to be counted, as you wait, you can watch EMPIRE. I Pledge Peace, say no to violence.

January 31, 2019
Happy New Month dearies, it is the month of February already! I use to think January is the slowest month in the year, but January just went by so fast. I can say this is the fastest January I have seen so far.

So I had a strategy meeting with the founder of Styled by Beeh and we chose a beautiful and serene location for this meeting; THE TEA ROOM LAGOS.

October 13, 2013
Hi lovelies, it feels good to be back. I have been away for a little too long in the east, Anambra State Nigeria precisely for my late grandma's burial. I was so busy that i couldn't blog, but am back, so watch this SPACE  for sights and sounds from the east

September 02, 2016
Happy New Month! Welcome to the "ember" quarter of the year. So I am starting a Fashion DIY channel, I will always find a way to link it here on the blog, so watch out! Today, I will be showing a practical demonstration on how I transformed my bronze hoop earring, using African print "Ankara" I have had this bronze earring for 5 years now, it started wearing off, then I tot to myself why discard it? Just transform it! So I got some pieces left from the Ankara material I made a dress from, and Viola a new earring was born! THINGS YOU NEED:
Ankara fabric (Quite Small to go round your earring or pieces from your tailors shop) make sure to select the pieces with lovely, regular pattern.A hoop earringUhu gum (a garment friendly adhesive)Scissors
STEPS:

Cut through the fabric vertically, long enough to go round the earring, Cut the tip of the already cutout vertical fabric into an inverted triangle shape, this is to make it tip smaller and easier to start wrapping at the beg…
Post a Comment
Read more